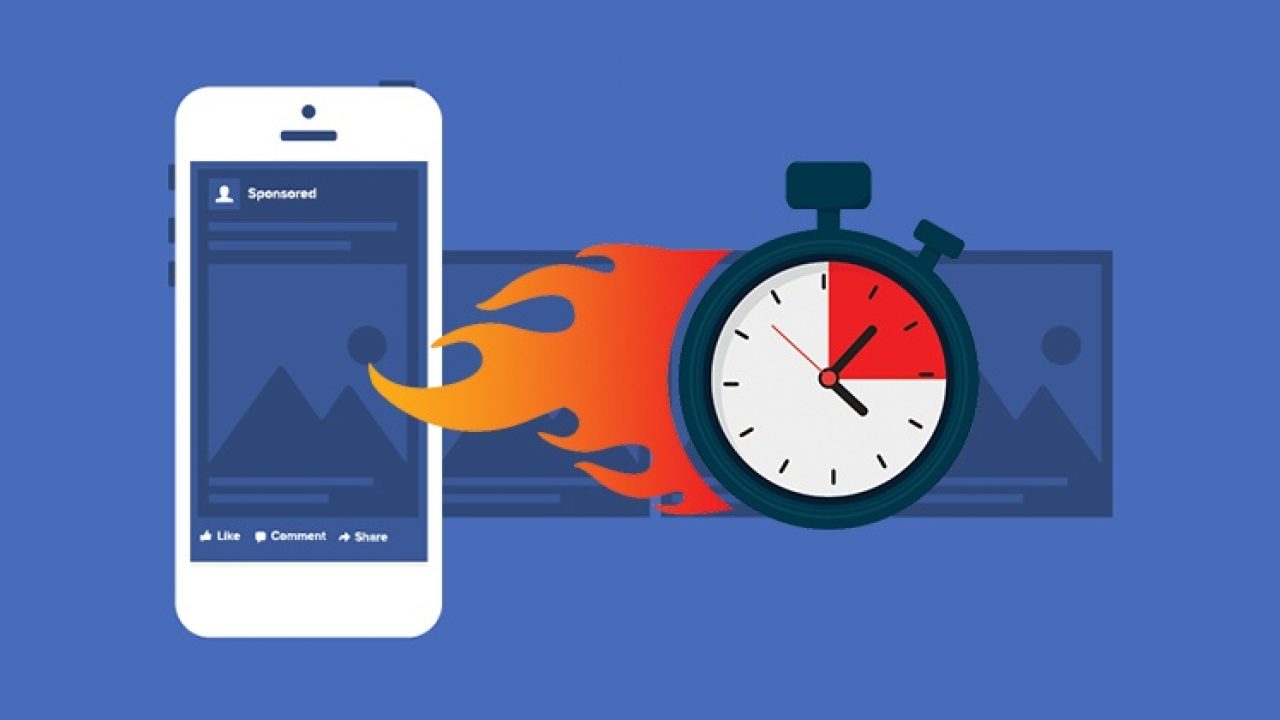 Several weeks ago we shared our experience of scaling an account from $2k to $20k daily spend.

And we got a great response from you guys!

So we decided to continue discussing this account and tell you which steps we implemented so far.

Just a quick reminder of what I’ve been doing last month:

The main strategy was to run broad audiences and keep on testing new creatives in dynamic ads.

Since all the campaigns were working well, we kept on adding new CBOs without turning off old campaigns.

By the end of the month we had 10 prospecting campaigns running on $1000 daily spend each.

We kept on running these campaigns without changing anything in the set ups or ads.

We couldn’t scale more because of the product stock limitations.

But at some point the CPA started increasing and we had to scale back.

We noticed this tendency on almost all of the campaigns.

It seemed that the campaigns was just burning out.

And though they already got through the learning phase, it didn’t help them in optimizing.

We tried duplicating the campaigns but the results didn’t get back to normal.

So our main question was how to consolidate 10 campaigns with dynamic ads into one?

We decided to turn off the worst 5 campaigns and combine them to 1 campaign.

How did we do that?

At that point the campaigns had a daily spend of $500.

So we created a CBO campaign with $2500 daily spend – the exact amount they were spending separately.

We created identical 5 ad sets with a broad audience – the exact audience we were targeting.

And each ad set was running with it’s own dynamic ad – the exact ads that were running separately as well.

After all, we just combined all 5 campaigns into 1 big prospecting campaign.

The first and second days weren’t a success, the CPA was still high but a bit lower than before.

So we continued running this test because we weren’t losing anything.

And what a surprise was waiting for me on the third day!

The CPA was twice lower than in the first 2 days.

We waited for 3 more days to make sure that the CPA had stabilized.

And started increasing the budget by 20% daily.

Again the main key in this setup was that all the ad sets were broad.

When your audience is broad, it makes it much easier to scale because the sky’s the limit.

But you have to find the correct campaign setups in order to make the broad audience work.

At this point, I’m back to the scaling limits due to stock limitations with a much lower CPA.

Which is always good news!

And also want to scale your brand