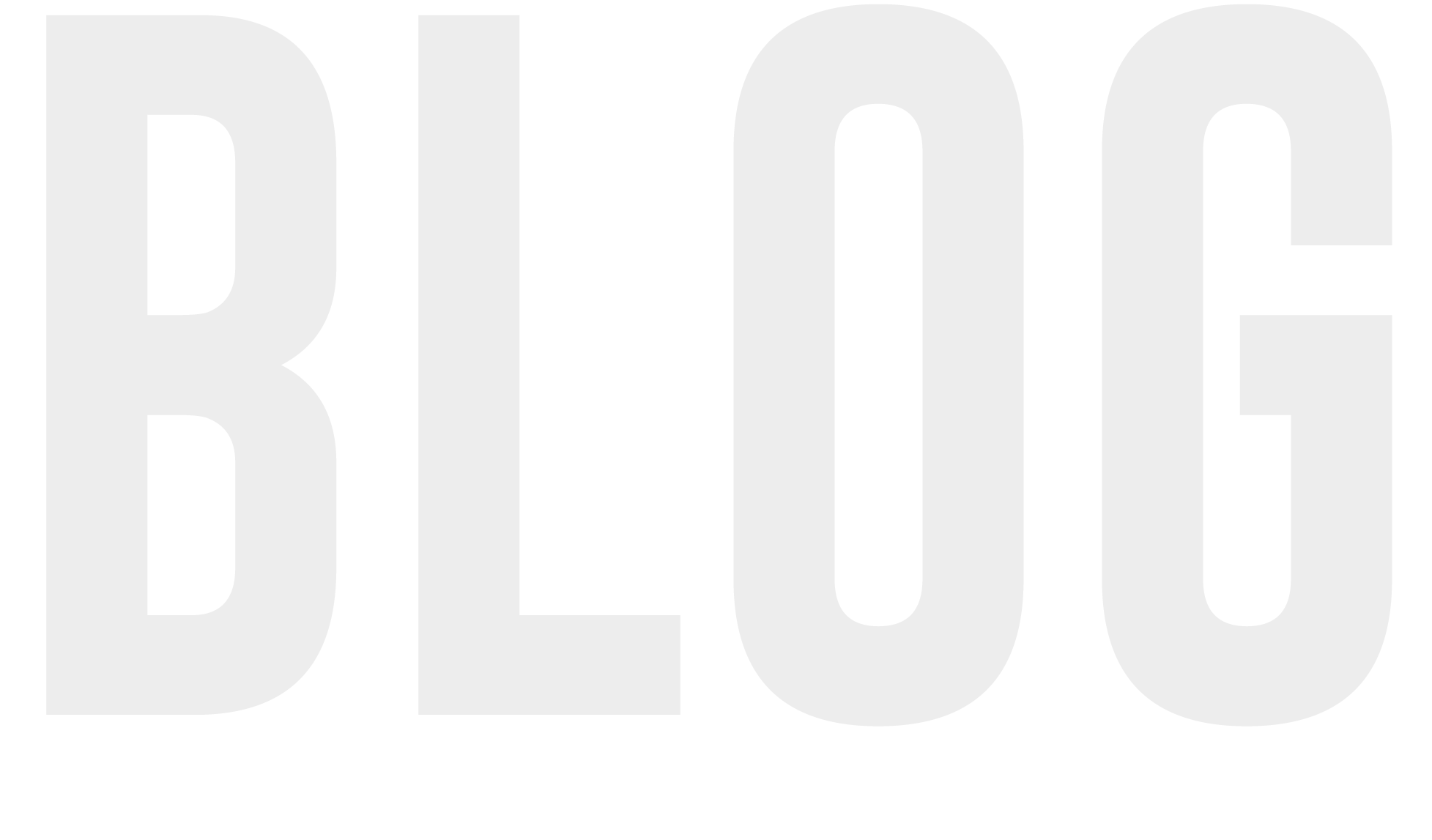 Yo – it’s Dim Niko here from DimNiko.com Agency – The #1 Marketing Agency for eCommerce Brands – which I’ll get to in just a moment…

Now, before I reveal our secret “AV Sequencing” system and how we used it to convert ice cold traffic for a clothing company into huge profits… here’s what you need to know:

If you’d like your eCom Brand to be our next success, apply here NOW —>

After spending millions on ads and our own blood, sweat & tears, we’ve discovered the fastest and most reliable way to scale online businesses to well beyond 7 figures.

And the good news is… it’s the same process we used to generate a 8.04x ROAS as we scaled our Clothing Brand client to $52k / month.

Now – let me get into this case study:

The client is a streetwear clothing brand based in Melbourne, Australia. When we started working together, they were generating $30k / month.

DimNiko.com very quickly scaled them from $30k to $120k / month…. $52k of this revenue came from ice cold traffic… who had no idea who the brand was before seeing our ads.

Now – if you run a clothing company, or any kind of brand in a competitive market, then you will know just how difficult it is to convert ice traffic into profit.

At least that’s what you thought up until now – the truth is however… with “AV Sequencing” – it’s actually really simple.

Let me reveal how:

First, the marketing funnel was segmented into 3 stages like this:

Here we targeted ice cold traffic with a meme video the client had created. These videos were entertaining, light hearted and fun.

They appeal to the ideal client and drove tonnes of engagement. We created lookalike and retargeting audiences from this first touch point.

Here’s a takeaway for your marketing:

Reframe your top of funnel content so the purpose of it is NOT to SELL on the first touch point – don’t try and sleep with the girl on the first date.

Instead, by using humour, we created virality and drove a truckload of engagement at ridiculously low prices.

The result of this was an insanely low cost per view, and massive audiences built at very little cost.

To make these meme videos more relevant, the people featured in the videos wore the brand’s clothes, to simultaneously introduce cold traffic to the company and the products they offer.

Now, nothing I’ve said so far is revolutionary, I know that.

But here’s what happened next…

We built a custom audience of anyone who watched 75% of the first video.

At this point, video viewers who watched 75% of the first video & lookalike audiences were retargeted with a video that explained the concept of the brand.

This video was more serious, revealed the brand story and inspired viewers to get involved with the company mission, using a specific video formula we’ve tested and proven after working in 34 different niches.

But here’s the really cool part, where “AV Sequencing” comes into the campaign:

We got the same people from the meme video to be featured in the brand concept video.

On top of that, they wore the EXACT same clothes, to build familiarity and relevancy with the prospects that watched the meme video.

Here’s why this is important:

Great marketing is about congruency.

Whether it’s having the same headline on an ad and a landing page, or having a clothing company model wear the same clothes in different videos… making your marketing a familiar customer experience is VITAL.

Using this concept, we helped the client create an Advanced Video Sequence with the same people, wearing the same clothes from the brand.

This allowed our client to build their know, like & trust factor with cold traffic… and, as you’re about to see, generate an insane ROI from scaleable, ice cold traffic.

Which, as you can imagine… is the dream for every business owner.

Then, we made direct offers to video viewers, lookalike & retargeting audiences that had viewed more than 75% of each video.

And… if you haven’t guessed it yet:

We offered the same line of clothing as those featured in the first two videos.

Again – by now, prospects were massively familiar with the clothing, the brand, and their savvy street style.

This is the simple funnel that allowed us to crush an insane 8.04x ROAS from ice cold traffic.

After turning these leads into profit, we were able to further monetise them during launches and new product releases, to increase lifetime value.

Now… if you’d like your company to be the next DimNiko.com success story – listen up:

We are currently looking for just 4 new eCom clients to take on this month.

We have a strict criteria for the clients we work with. If you fit this, we will scale your company using Facebook & Instagram advertising, to drastically grow your revenue and create similar results.

If you’re interested in working with DimNiko.com, click here and complete the form to see if we’re a fit:   https://dimniko.com/msp-apply

Do not hesitate. The 4 positions will fill up fast. 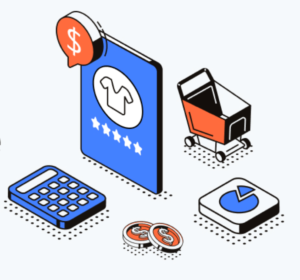 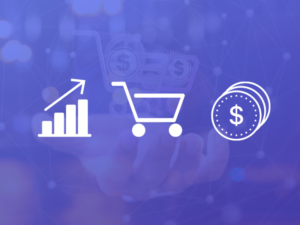 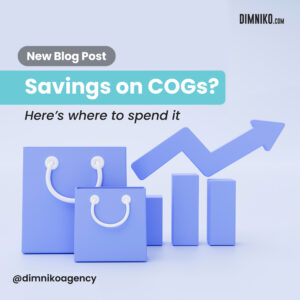 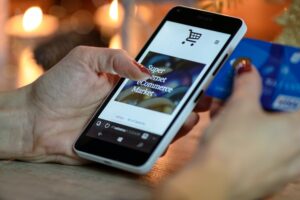 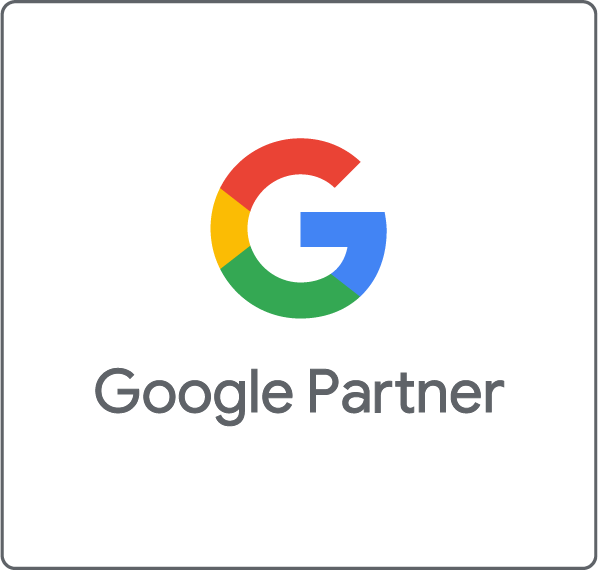 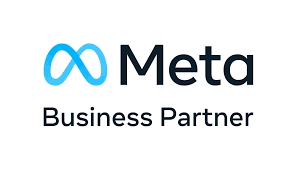